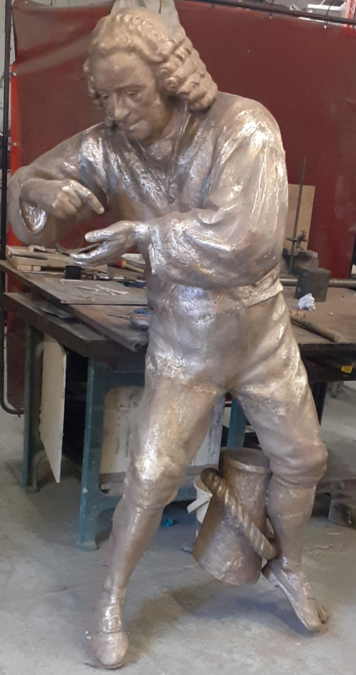 We’re getting there – but slowly!

The good news is that the statue has now been cast in bronze by the foundry (see below). The sculptor, Marcus Cornish, is putting the finishing touches to it now.

Unfortunately, we are still awaiting a suitable block of stone for the plinth. This is a sizeable piece which will have the top shaped to represent the curve of the earth.  The block, which was thought to be suitable, turned out to have substantial discoloration running through it caused by iron deposits, which meant it could not be used. So we are waiting for the quarry to come up with a replacement! This means that the installation will be unlikely to take place in September as we hoped.

In the meantime, we envisage the foundation works to be completed in the next few weeks so that they will be ready when the statue plus plinth can be brought to Barrow! 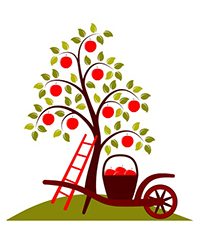